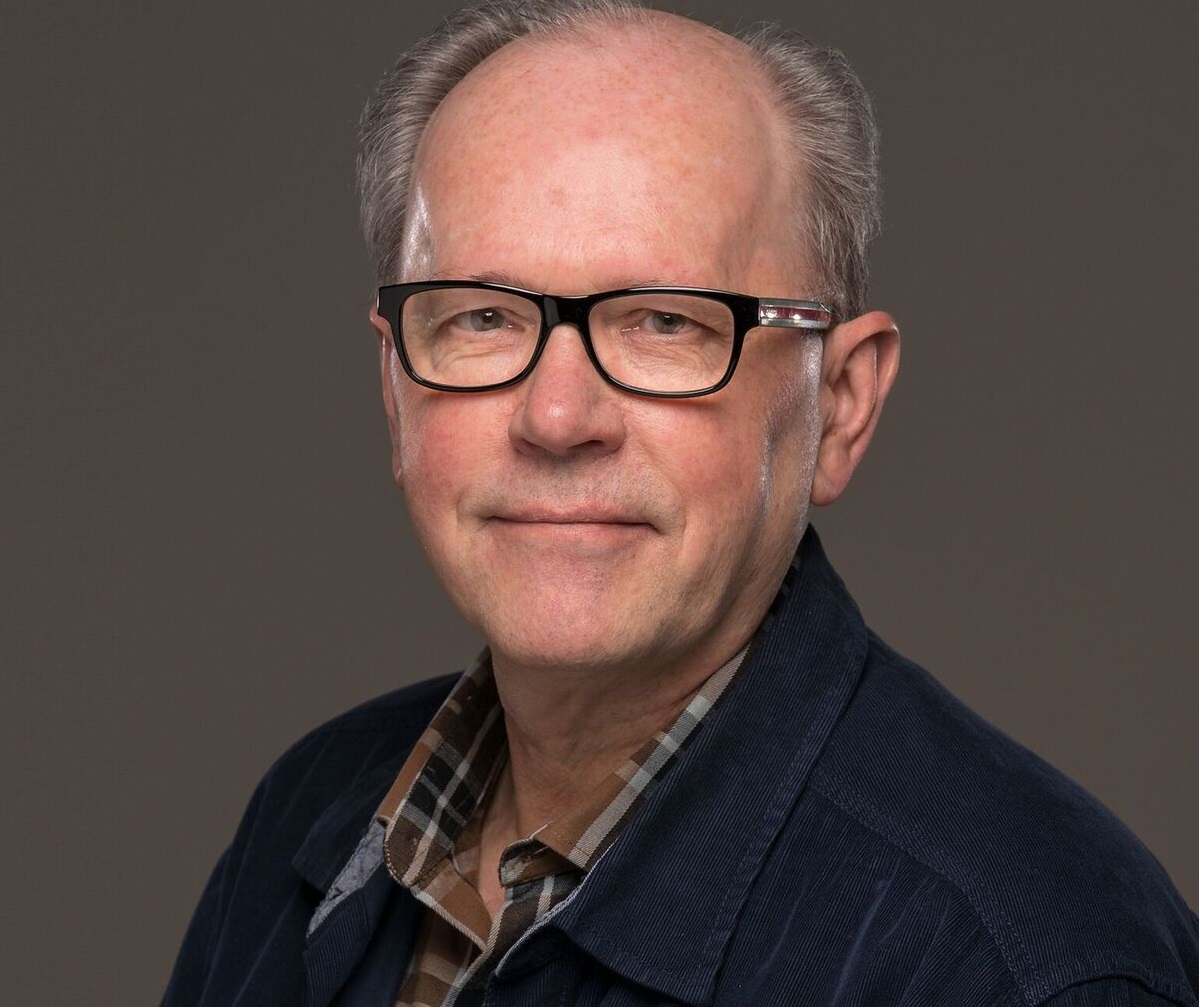 I have only been intimately involved with the DFCM since 2010. My sense is that the work of the DFCM, its leaders and members have significantly contributed to the value of Family Medicine as a speciality that deserves the highest level of respect for its tremendous contributions to the clinical and scholarly activities of the Faculty of Medicine at University of Toronto. Not to limit this, the DFCM and its representatives have been recognized nationally and internationally in ways that we could not have imagined 50 years ago. This speaks not just to our growth over that time but to the level of professional maturity that we have attained on the world stage.

Our efforts in Quality Improvement are my greatest example of impact on Family Medicine / Primary Care. I know of no university that makes as great demands on its faculty and residents as we do in QI and in turn, produces as much.

I cannot neglect the impact on Patient Safety that was promoted and supported by the DFCM. While often considered to be an added responsibility by those less enamored with its tremendous opportunities to improve quality of care, the DFCM's support for Patient Safety in Family Medicine / Primary Care has plummeted Family Medicine on to the national stage with CPSI, driven its inclusion in almost all 7 professional competencies for family physicians and strongly influenced our national College's strategic imperatives to integrate QI into the everyday practice of Family Medicine.

I was one of 4 founding members of the Markham Family Medicine Teaching Unit (MFMTU) in 2010. Those were heady days when we were energized by the opportunity to create the first academic teaching unit at Markham Stouffville Hospital and in our creativity, to focus on what we thought was important, such as producing excellent well-rounded comprehensive family physicians, firmly grounded in Global Health, Quality Improvement and Patient Safety. I'm the only one of the 4 that remains to celebrate our successes which were also highlighted by the escalation of our first Chief, Dr. Jane Philpott, to Minister of Health in Justin Trudeau's Cabinet.