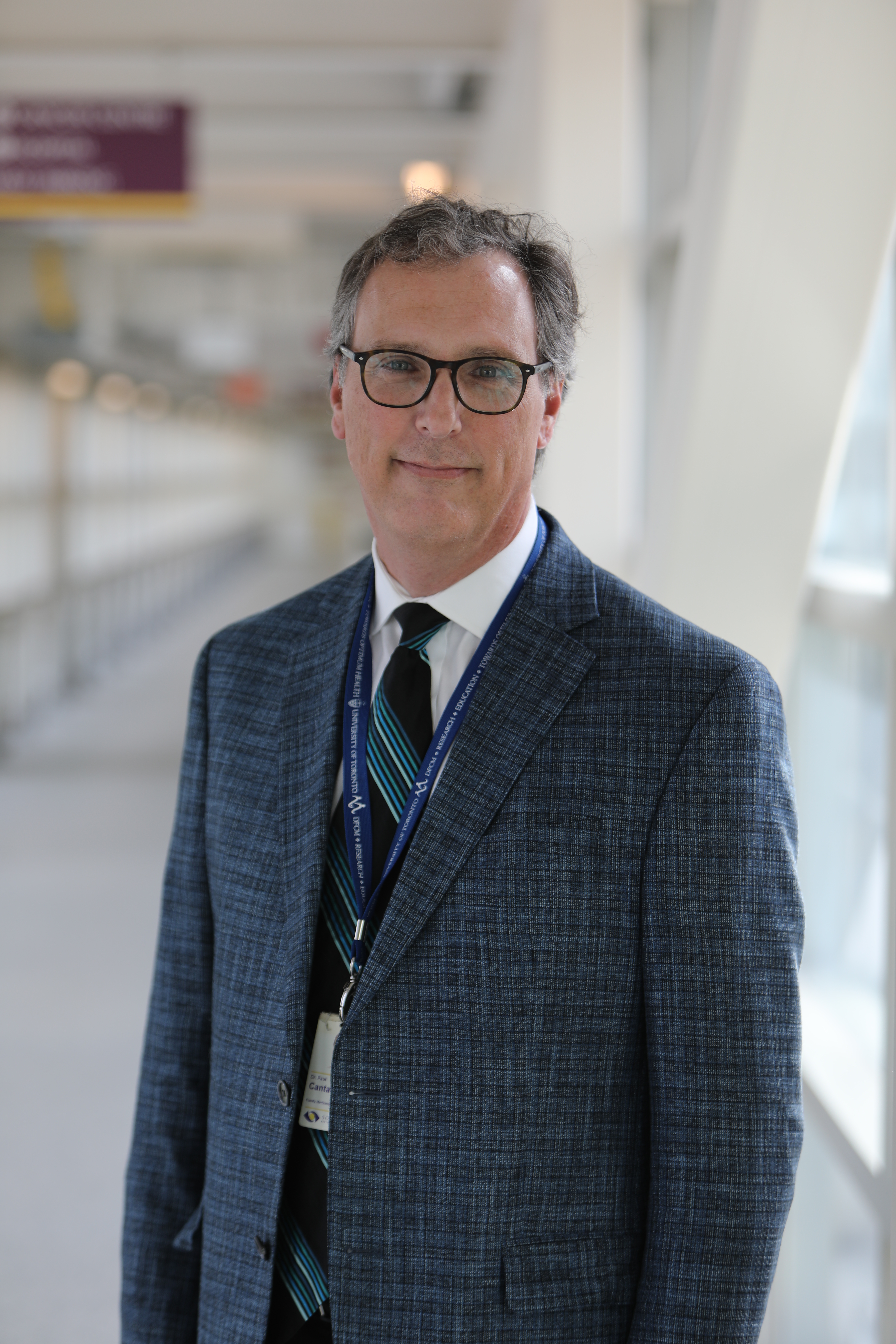 I've been an active member of the DFCM since 2009. At that time, the DFCM was charged with the huge task of expanding its postgraduate program. Several new teaching sites had to be established. It involved partnering with several new hospitals, recruiting multiple new preceptors and establishing teaching curricula that met/exceeded CFPC standards. This required huge commitment and collaboration from the many participants in this process. The result is a changed and much stronger, more diverse DFCM. I think that was a massive achievement!

As the inaugural Site Director, I had the privilege of helping create a completely new residency program at the Southlake Regional Health Centre. The impact on our community and hospital has been profound in some many ways!

Prior to establishing the residency program in 2009, Newmarket faced a serious undersupply of family doctors resulting in many non-attached patients. There is a high concentration of group homes in our area and many of these vulnerable individuals did not have access to high quality primary care. The residency program almost immediately impacted these patients taking them into the resident practices and providing them with long-overdue care. Since then, many of our graduates have settled in the community to practice.

Southlake now has a rich teaching tradition that has permeated all areas of the hospital and its outpatient clinics.

The residency program has been a springboard to primary care research and academic scholarship that has been disseminated locally, nationally and internationally.

I remember attending a Medical Staff Meeting in 2009 where I was introduced as the new site director for family medicine residency program that was to be established at Southlake. The announcement was met with howls of disapproval complaining about the new program and its imposition on the medical staff.

10 years later, every department in our hospital welcomes our residents and becomes upset when one isn't around!

It’s amazing how things can change in 10 years!