Dr. Philip Berger: Advocate, ally and Officer of the Order of Canada 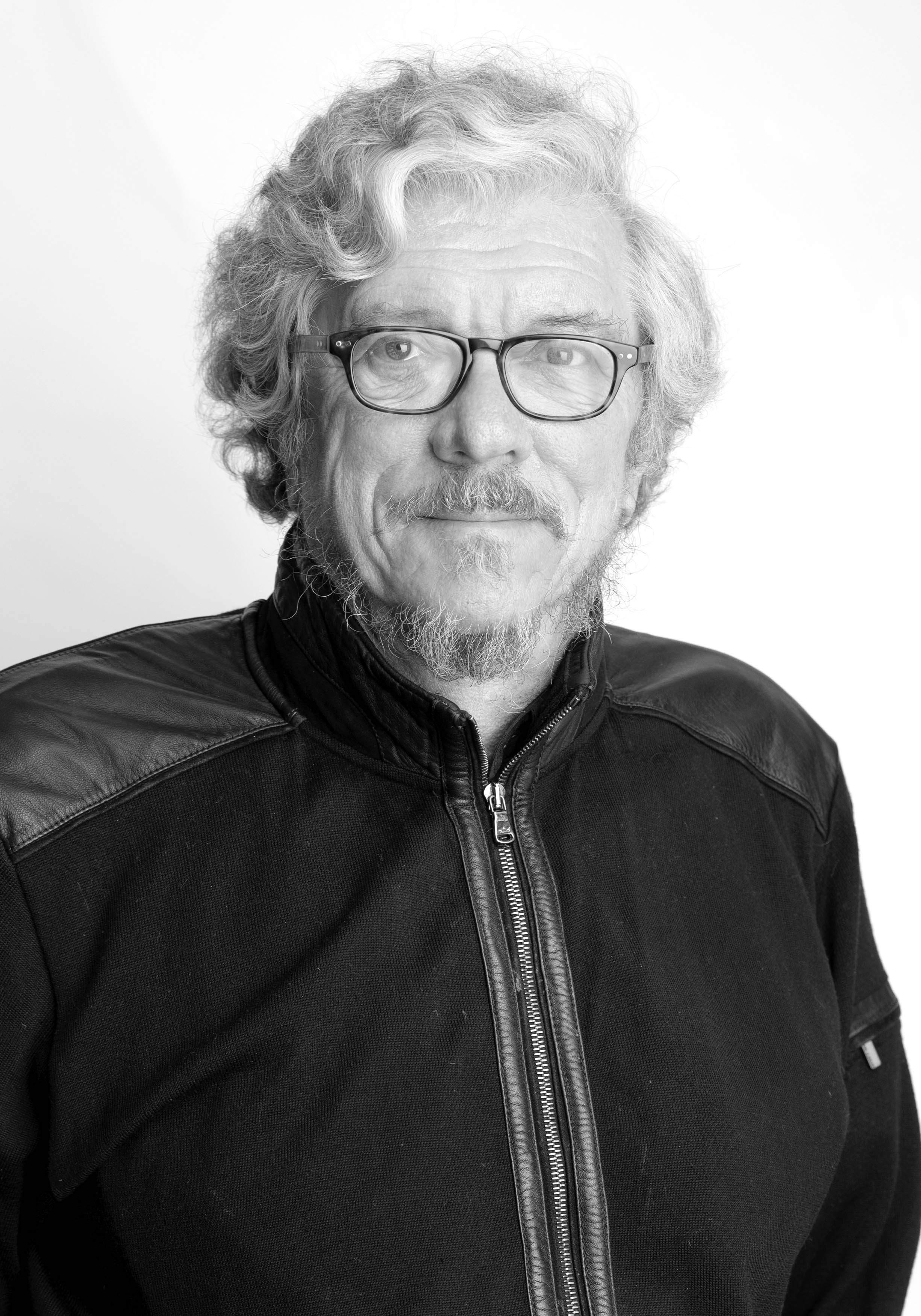 Throughout his 40-year career as a family doctor, Dr. Philip Berger has used his voice to advocate for those who are unable to do so for themselves. In him, many vulnerable and disadvantaged communities have found an advocate and ally, whose colourful methods have often split opinion.

Now, in recognition of this long-standing advocacy and commitment to bring the social determinants of health to the forefront of medical care, Berger has been named as an Officer of the Order of Canada – one of Canada’s highest civilian honours.

Berger joined the University of Toronto’s Department of Family and Community Medicine (DFCM) in 1985, having graduated from the University of Manitoba in 1974. Since then, he has played an instrumental role in shaping the delivery of care for disadvantaged patients across Canada, advocating for once controversial medical practices that have since become standard, and drawing attention to injustices that others have overlooked.

“There is no deep reasoning behind what I do, I just have this juvenile rage at the abuse of power,” explains Berger. “I’ve always believed that as doctors we should use our status to advocate for those who cannot do so for themselves, and now it’s seen as a core part of the job. Hopefully, it will continue in this direction.”

For example, the use of methadone as a treatment for people with addictions was not always commonplace. Although methadone use in Canada can be traced back to the 1960s, there was a stigma around treating opioid addiction with another opioid. As a result, politicians were reluctant to make methadone more available, despite evidence of its effectiveness.

This changed in the 1990s, Berger organized the plastering of flyers across downtown Toronto that read, “If you want help or need treatment, phone Michael Decter, deputy minister of health,” with the minister’s private number attached. Days later, Berger had a meeting with Dector, and within weeks, the provincial government announced funding for a methadone clinic at Parkdale Community Health Centre – one of the many methadone clinics across the city today.

But Berger was not tied to any one issue, lending his voice to campaigns for HIV/AIDS care, establishing needle exchange programs, and lobbying to restore health coverage for refugees.

Although Berger may have been the face of these campaigns, he stresses the universal truth – you can never achieve anything alone.

“I have a big mouth and I’m prepared to speak up, but the words are always the result of collective thinking and advice from patients, colleagues and mentors,” explains Berger. “But to intervene in political issues you need to really do your homework, not lie and not be righteous about what you do. Exaggeration, hyperbole and self-righteousness make any such interventions ineffective. And ultimately, if you are putting yourself out there, you need to be a diligent and up-to-date physician.”

Berger has balanced the roles of respected physician, teacher, hospital administrator and activist throughout his career. As Chief of St. Michael’s Department of Family and Community Medicine from 1997-2013, and in continuing roles as chair of Inner City Health Associates, an associate professor in DFCM, and member of various advocacy groups.

Berger’s willingness to tackle social issues head-on, whether through protests or press conferences, has inspired many of today’s emerging leaders and improved care for marginalized patients across Toronto and Canada.