Sep 10, 2019
Author:
Press release from the University of Dundee 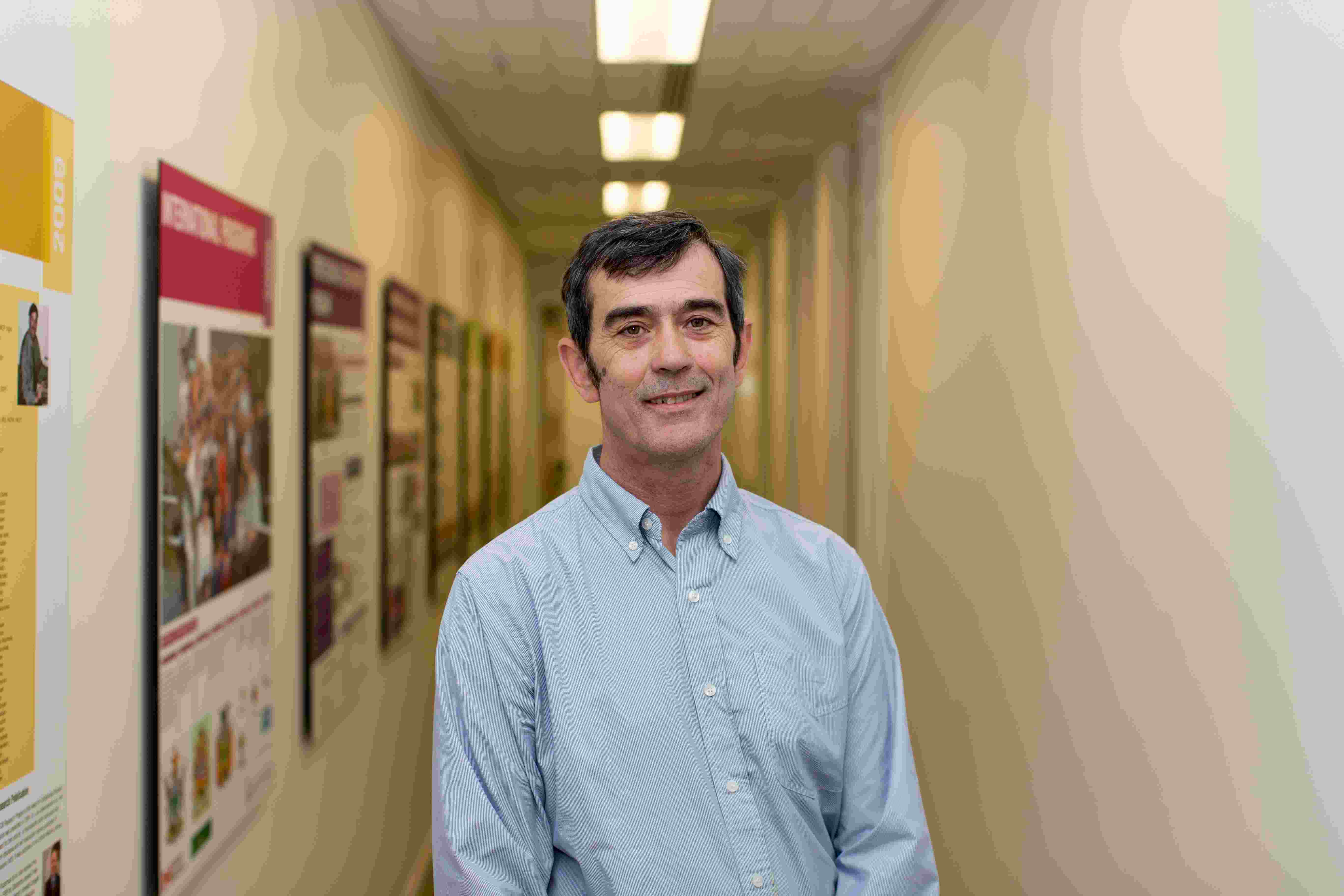 Research presented at the 2019 World Conference on Lung Cancer hosted by the International Association for the Study of Lung Cancer (IASLC) by faculty member Dr. Frank Sullivan has shown that the use of a blood test can diagnose and spot lung cancer earlier and more precisely. Read more in The University of Dundee's press release below:

Lung cancer can be spotted earlier and diagnosed more precisely with the help of a blood test, a major study carried out in Scotland has found.

The Early Detection of Cancer of the Lung Scotland (ECLS) is the world’s largest clinical biomarker trial looking into detecting early lung cancer using a blood test. It was led by the University of Dundee in collaboration with the University of Glasgow, with further work from the Universities of Aberdeen, St Andrews, Nottingham and Toronto, NHS Scotland, Scottish Government, The Canberra Hospital and Oncimmune, the company that developed the new blood test. Tayside Clinical Trials Unit was responsible for trial delivery, data management and analysis.

The study looked at over 12,000 people in Scotland who volunteered to be part of the study. Adults aged 50 to 75 who had a high risk of developing lung cancer over the next 24 months were eligible to participate, and participants were recruited in the NHS areas of Tayside, Greater Glasgow and Clyde, and Lanarkshire.

The EarlyCDT®-Lung Test, followed by low-dose CT imaging for those who test positive, was found to identify 32% of lung cancers which occurred, with a high specificity of 90%.

Professor Frank Sullivan, co-chief investigator of the study, said, “This study moves us closer to making an earlier diagnosis of lung cancer, which could have a significant impact in saving lives.

“Lung cancer has been notoriously difficult to spot early and to treat. Scanning produces a lot of `false positive’ results, which then place demand on resources as they are followed up and investigated.

“The blood test, followed by imaging may be better at identifying those people who actually have cancer.  This could reduce by about two-thirds the amount of imaging needed to determine whether someone at high risk actually has lung cancer.

“The question we need to answer next is whether a combination of blood testing and imaging can offer a real step-change in lung cancer diagnosis.”

Patients in the study who had a positive result from the text were offered a chest X-ray followed by a CT scan. If the initial CT scan revealed no evidence of lung cancer then subsequent CT scans were offered six-monthly for 24 months.

There were cases where lung cancer was identified early due to people having volunteered for the study, and they were subsequently referred for clinical care as appropriate.

The University of Glasgow recruited and followed over 9,000 patients for this study.  Lead researcher there, Professor Frances Mair, said, “The findings of this study offer a viable and positive way forward for earlier diagnosis and treatment of lung cancer.  This has the potential to be of huge benefit to patients, although whether this should be used for screening or case finding will require further investigation.”

Funding for the study was provided by the Scottish Government, Chief Scientist Office and Oncimmune.