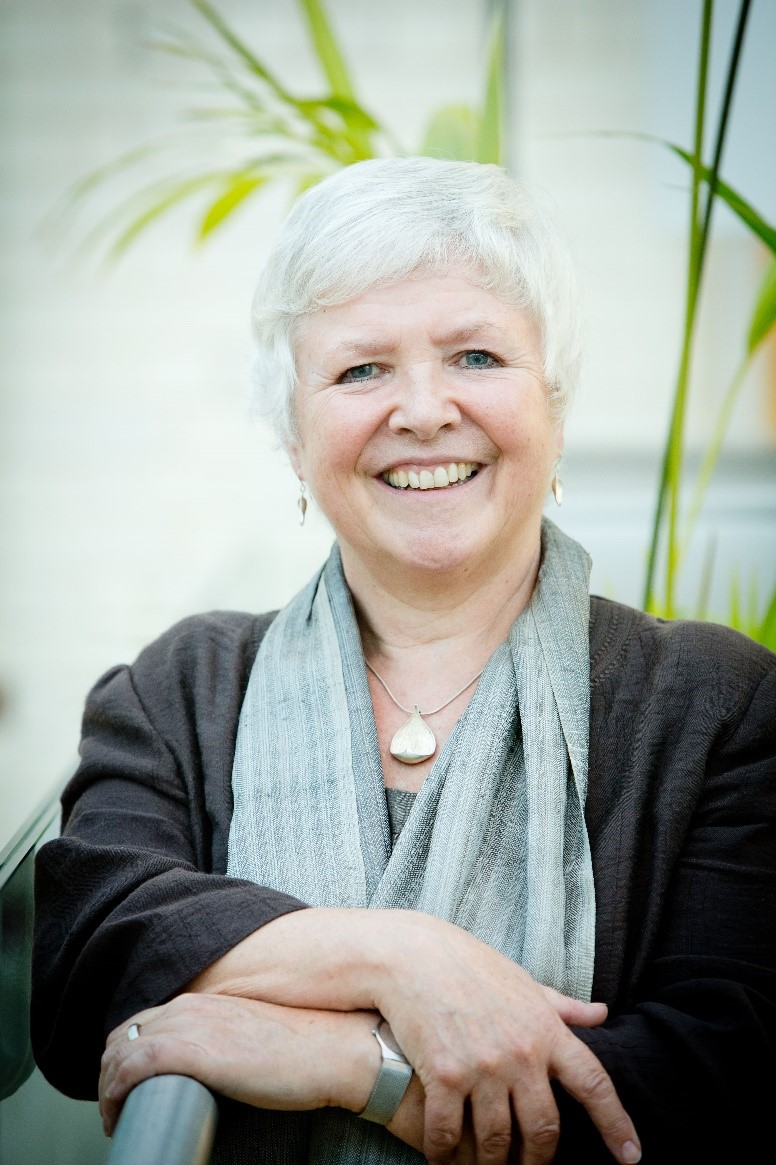 Professor Amanda Howe is a practising general practitioner in Britain, an academic professor, and a national and international leader in family medicine. Since 2001, she has been Professor of Primary Care at the University of East Anglia in Norwich, where she was part of the founding team for the Norwich Medical School.

Professor Howe has particular expertise in effective models and impacts of involving family medicine in community based medical education; in the teaching and learning of professionalism and patient safety; and in resilience and doctors’ wellbeing. She also has clinical research interests in primary care mental health, the contribution of patients to health care and health systems; and in early interventions for health risk factors.

Dr. Howe also recently became an adjunct professor at the University of Toronto Department of Family and Community Medicine (DFCM). Below she talks about her work and how she became involved with DFCM.

Who is Professor Amanda Howe?

I became a general practitioner partner in Sheffield, U. K. in 1984, having chosen family medicine somewhat against the popular hospital-based specialities because I had an early interest in prevention, personal care, and the dynamics of power in society. As a woman in medicine when this was less common (I was only one female student to 10 men), being a general practitioner seemed a way out of the often very hierarchical and sexist environment that characterised my hospital-based training. And having been in Africa and India, I understood how special my own health service was – already offering universal health coverage in primary care, which included preventive and ongoing care without upfront payment.

I completed my training, including choosing to take the Royal College of GPs (RCGP) membership exam before this was a requirement – and soon joined friends in a practice in a working class part of the city. I entered the university world because of my passion to change the narrow bioscience and hospital- based nature of undergraduate medical education. I rapidly recalled my love of academic activities, enjoying both the teaching and research; managed to put down national and local markers in curriculum reforms; and also focused on national and international networks to create change through different primary care organisations. My leadership roles since have included chairing the Society for Academic Primary Care, being an Officer of the RCGP for six years, and also eventually being President of the World Organization of Family Doctors (Wonca).

How did you become connected to the University of Toronto Department of Family and Community Medicine?

It was through Wonca that I met Professor Michael Kidd in the early 2000s, when he was still based in Australia. I was Michael’s successor as President at Wonca, by which time we knew each other very well, and it was through Michael that I have become adjunct Professor at the University of Toronto Department of Family and Community Medicine (DFCM). I had also met and worked with Dr. Katherine Rouleau through her excellent leadership of the Besrour Centre for the College of Family Physicians of Canada. I was able to visit DFCM in November 2017, soon after Prof. Kidd had moved there, and very much enjoyed the contacts with Faculty and different colleagues.

What do you hope to contribute?

In terms of future contributions, I am hoping to come again to Toronto in late 2019 for the NAPCRG meeting, and will respond to any inputs that are asked of me meantime. I hope particularly to be involved with mentoring younger doctors, including international faculty (through Besrour or others). I am also happy to welcome DFCM primary care academics to this side of the pond; and can participate as an external reviewer, researcher, or assessor as needed. I look forward to the evolving relationship, and the ways we can together benefit primary care and family medicine.