Walking a mile in someone else’s shoes takes on another meaning in “Stand Up for Health,” an experiential learning simulation that shows physicians and medical students the challenges faced by economically vulnerable Canadians.

Over 800 people have participated in the two-hour workshop, which simulates the life of low-income Canadians with a focus on the social determinants of health.

“The intent of this simulation is to develop empathy among participants by connecting the concrete experiences of people living with low incomes and the emotions that arise from their challenges, and coupling this with a reflective process,” says Latif Murji, a second-year resident in University of Toronto’s Department of Family and Community Medicine (DFCM) and St. Michael’s Hospital who created the program. “Every moment where emotions are evoked, we inject real Canadian statistics and facts which provide context to the experience.”

The simulation includes issues such as food insecurity, the costs associated with caregiving and how gender and race can affect one’s experience in society. Critical questions are peppered in the experience: ‘You were in a rush this morning and forgot your lunch, a smartphone app says, ‘Do you go for the fast food lunch for $5 or do you go to the healthier salad bar, costing $10?’ 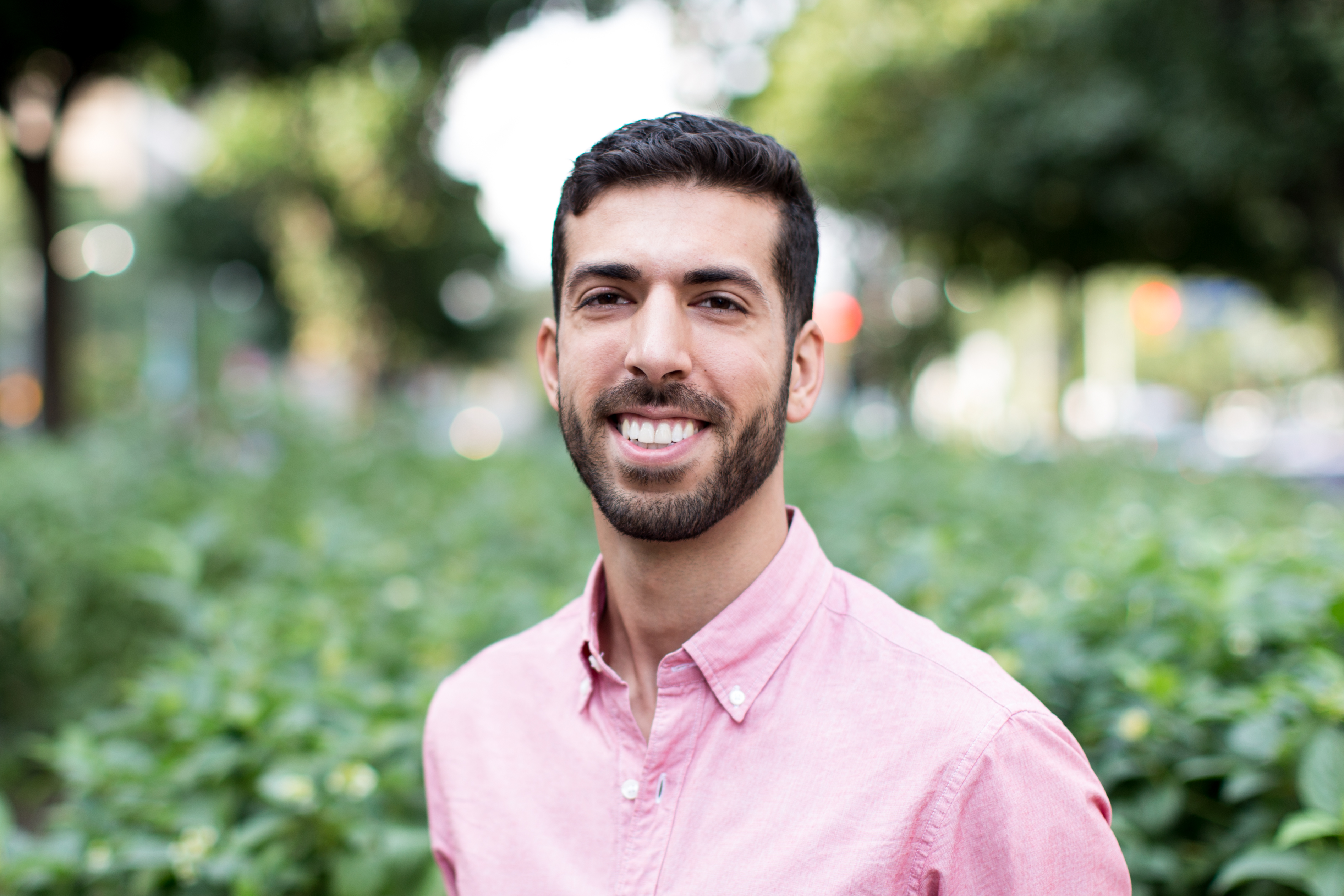 “What seems like a simple answer to most of us is quite complicated for a person who is receiving a low income,” says Latif. “We have members of our society that cannot afford the healthy choice, because it is often the more expensive option.”

The simulation ends with small-group discussions that highlight various social determinants of health. Participants have the opportunity to reflect on their own socio-economic status in comparison to the roles they had been immersed in. Many acknowledge that the simulation has forced them to reexamine some aspects of their own lives.

“I’ve had participants say that they found Stand Up for Health really eye-opening because in addition to facing unique experiences that they haven’t previously encountered, they also found familiar decisions challenging because their socio-economic context is totally different. Not only do they experience living with a low income, but other members of society can perceive them differently because of their gender or race.”

Dr. Katherine Rouleau, Director of Global Health Program at DFCM, participated in the Stand Up for Health simulation at the Global Health, Family Medicine and Primary Care Conference in January 2017. It is an experience that she called ‘transformative’.

“The unique aspect of Stand Up for Health is that it connects knowledge with emotion, which is key to an experiential simulation. You’re forced to decide between challenging alternatives,” says Dr. Rouleau. “It can leave you shaken. In our world of disposable experiences, this simulation does not let you quite dispose of it. The experience ends with a group debrief. While it is not always comfortable, it is a cool way to learn and it leaves you with something to revisit later on.”

Latif started Stand Up for Health in the summer of 2012 before he began medical school at University of Toronto. He used many of his personal experiences growing up in Scarborough to develop some of the foundational aspects of the simulation. His first participants were at-risk youth in Scarborough who already had exposure to several elements of the simulation. Stand Up for Health at the time was used, in part, to empower and inspire youth to pursue higher education, while it is now used more broadly in medical education to teach the social determinants of health and develop empathy in participants.

For now, Latif is rolling out the simulation to medical students, residents and faculty but his goal is to encourage more people outside of the medical realm to understand the social determinants of health by walking in another person’s shoes and sparking discussions on public policy and health equity.